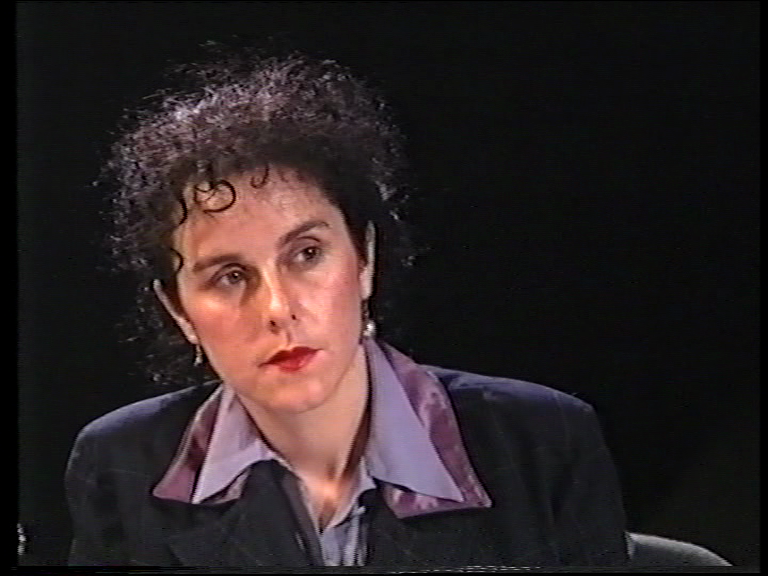 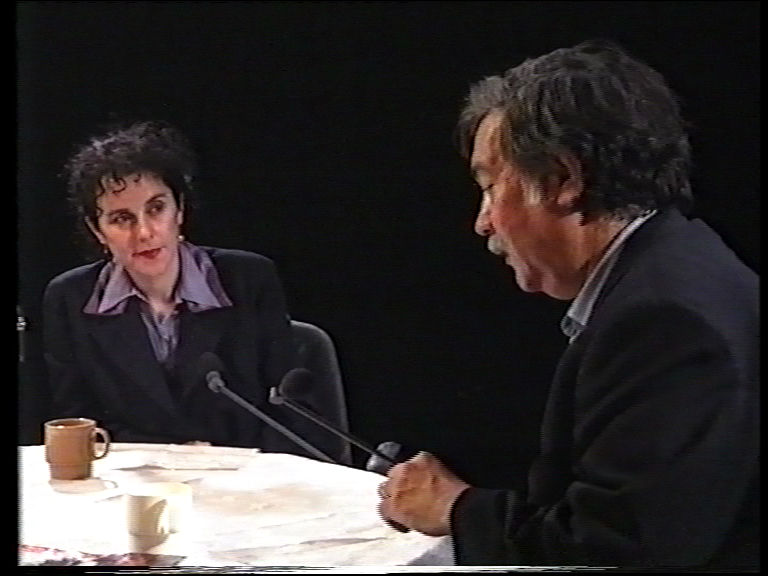 Adrian Martin is a film and arts critic based in Vilassar de Mar (Spain). He is the author of eight books on cinema, including the forthcoming essay collection Mysteries of Cinema (Amsterdam University Press). His ongoing archive website of film reviews, covering 40 years of writing, is at http://www.filmcritic.com.au.View all posts by Adrian Martin →
© Screening the Past publications