Screening the Past > Issue 42 (October 2017) > Post-Kubrick: On the Filmmaker’s Influence and Legacy 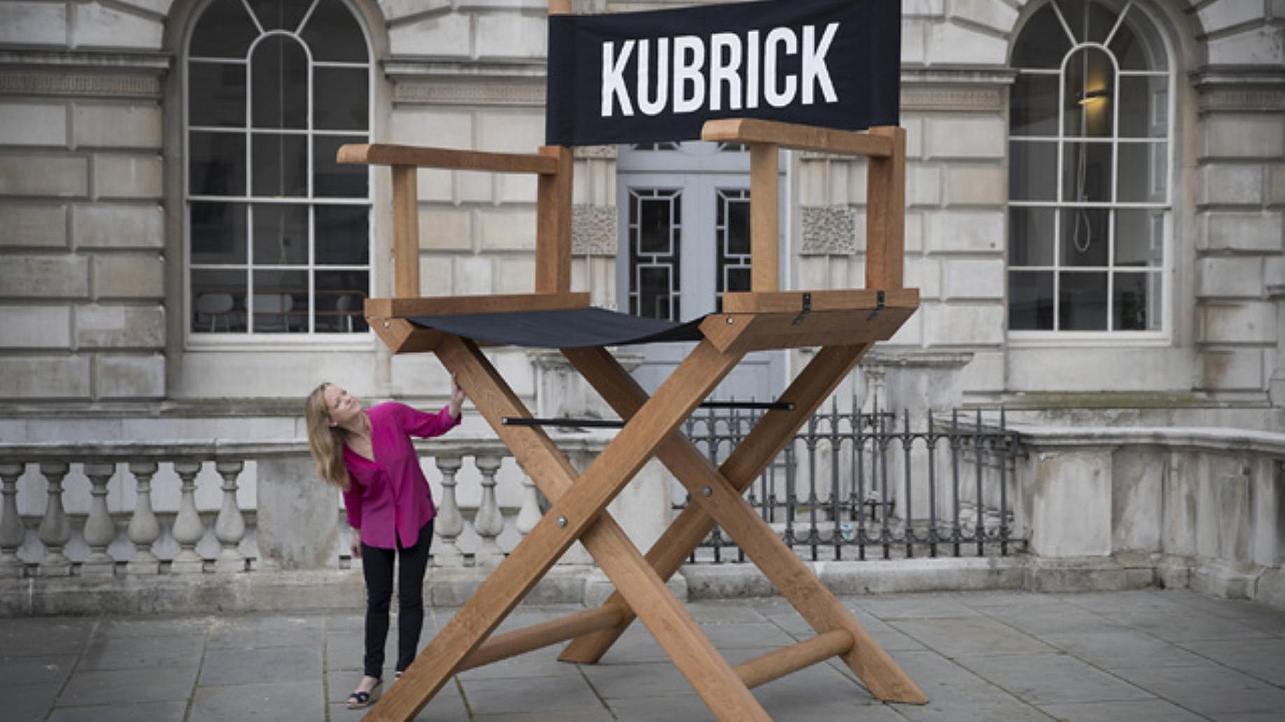